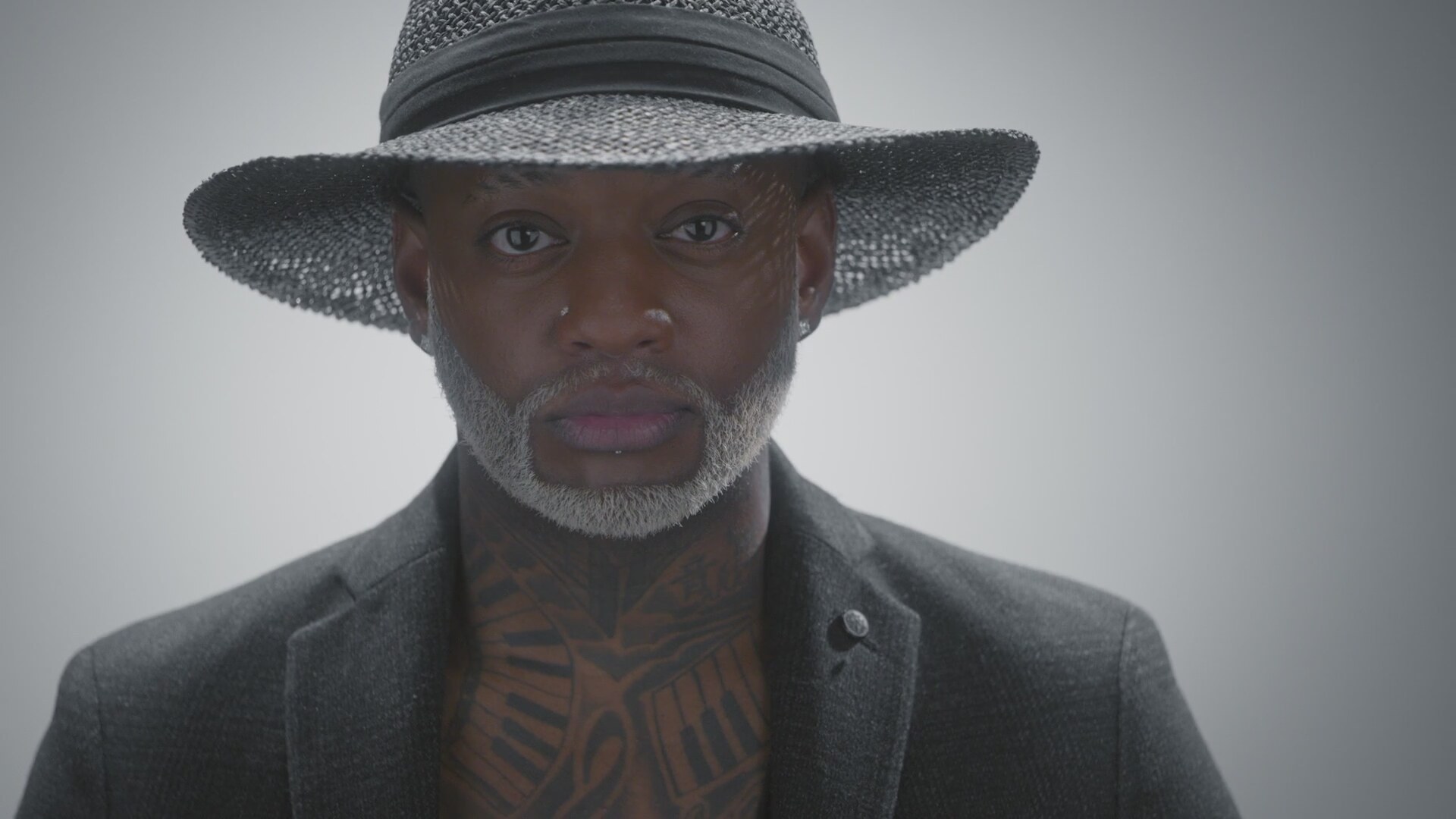 With a single hit in French language ( “Ego“), Willy William has conquered a whole Europe, situating on the first places of the European charts and being played in heavy rotation by the European radios. In Romania, the song is already on the first place in Shazam, is played intensively and you like it much!!
But what is hidden behind this huge success, achieved in short time?
Star Gossip Magazine has talked with Willy William ( and we found out that the artist would like to collaborate with Inna and also that he is preparing to release a new version for “Ego”, together with Sean Paul), in a new exclusive weekend interview that we propose in the following:

Hello Willy! First of all, let’s start with the simple question: who are you and what brings you to music?

I’m a french artist, singer dj & producer. I’ve worked for 10 years in the French music business. I’ve made a lot of remixes and big tunes in France, especially for the summertime because my style before was appreciated by the French public. I’ve won couples golden & platinium discs for my differents collabs & productions.
Since 2015 i’ve decided to start riding solo for singles like “Te Quiero” and recently “Égo” & for my first album.
In my productions, I bring my own style represented by a mix of what i like to hear (Pop, Dance, World).

Was music all that you wanted to do all your life or were you just taken by the wave?

I’m happy to musically do whatever I want even if my music depends on the wave. Still make music years after years, this is all i want no matter what.

When you first heard the song “Ego”, would you imagine that it would soon become a worldwide hit?

No ! im still surprised by the result all over the countries because it is a French song .

How did your life change from Ego until now?

People recognize my face when I am walking on the street. I’m always on the road for promo but I am still being Me, no matter what 🙂

During the last years, the French music has taken over the market. What is your opinion about this phenomenon?

I’d better say “it’s good to me” :)) I think it’s a good thing because we got so much vibes to bring and let’s share it together

Do you know that your song is currently no 1 in the most Romanian charts? What do you know about our music industry? Is there any Romanian artist that you would like to collaborate with?

Yes i saw different things about ÉGO in romania, that makes me happy more than I am. I’ve followed the Romanian music industry through the hits over the last years, since O-ZONE, EDWARD MAYA until INNA, ALEXANDRA STAN …
I know that Romanian producers got sounds that we like right here. If i would make something with someone, it will be with INNA.

From your appearance some may say that you can easily be taken for Pharell Williams. How would you reply this?

I’ll will be happy to be compared to Pharell, he’s someone that I really love, I’m a fan of the artist, the producer and the way he manages his image !

Which is the general message that you want to share with your music and particularly with Ego?

With my music I just want to spread fun, love and happiness all over your head no matter what.
ÉGO is a soft way to say “don’t let your Égo take over control, stay fun”

What future surprises do you have in store for us?

I am preparing a US version of ÉGO with Sean Paul but it’s supposed to be a secret … or not :))
I’m also “cooking” a brand new single soon!