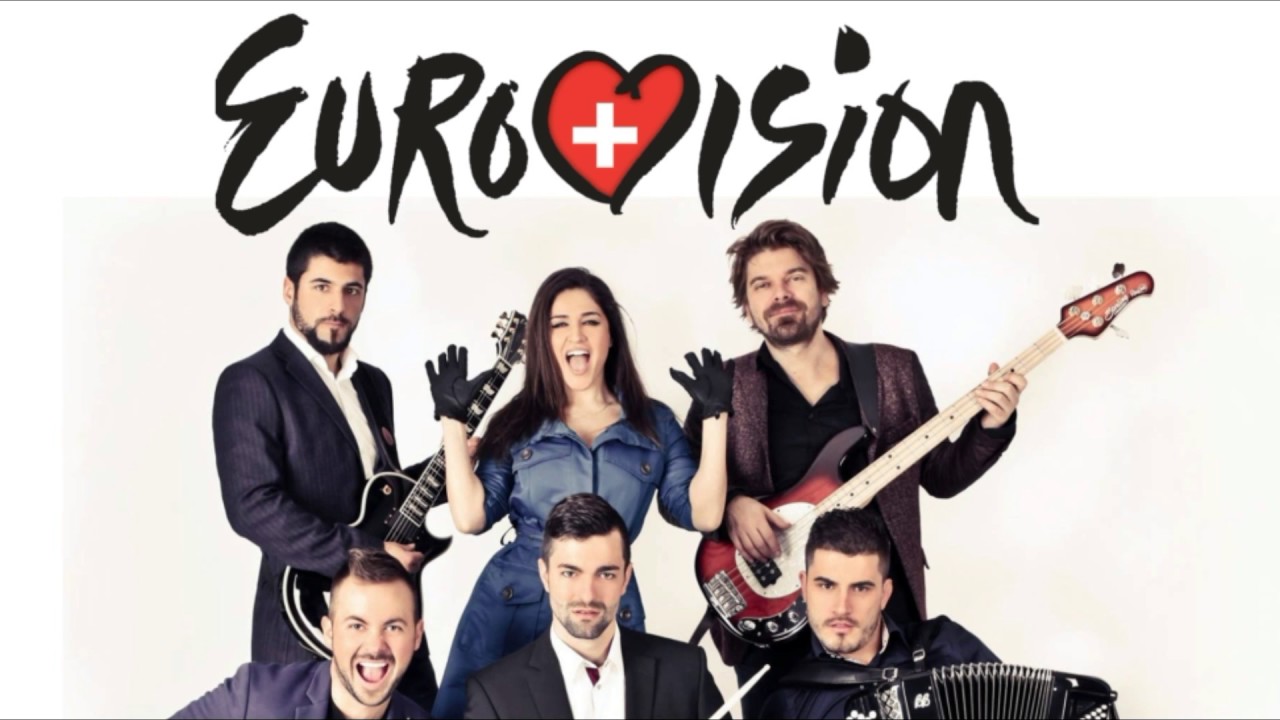 – How do you describe yourself in front of an European audience who do not know very much about you?

Emanuel Daniel Andriescu is very ambitious, pragmatic and determined. When he wants something, he gets it. Samuel Forster is the most organised person i have ever met, meticulous and dedicated. And I, (Miruna) am a sensitive woman in whose vains there is no blood, there is only music.

– Describe your song in a few words and why people should vote for you?

“Apollo” has a special message which is above any typical love message, is a song dedicated to art and it represents us entirely.

For Miruna: How do you feel, being a Romanian woman, to represent Switzerland in ESC 2017 and competing against your own country?

I feel extremely proud to represent Switzerland at ESC. For me this is not a competition, this is so much more than that. It’s a learning process, a development process which i will enjoy completely.

Which is your highest expectation from ESC 2017?

To make Switzerland and Romania proud with our performance.

Kim Petras a lansat “If Jesus Was A Rockstar”

What are your long-term carreer goals?

To succeed in reaching to as many people as possible with our music.

Thank you for pushing us to try again for the semifinal and final in Switzerland. You believed in us and you are the reason we are here right now. We will not let you down!