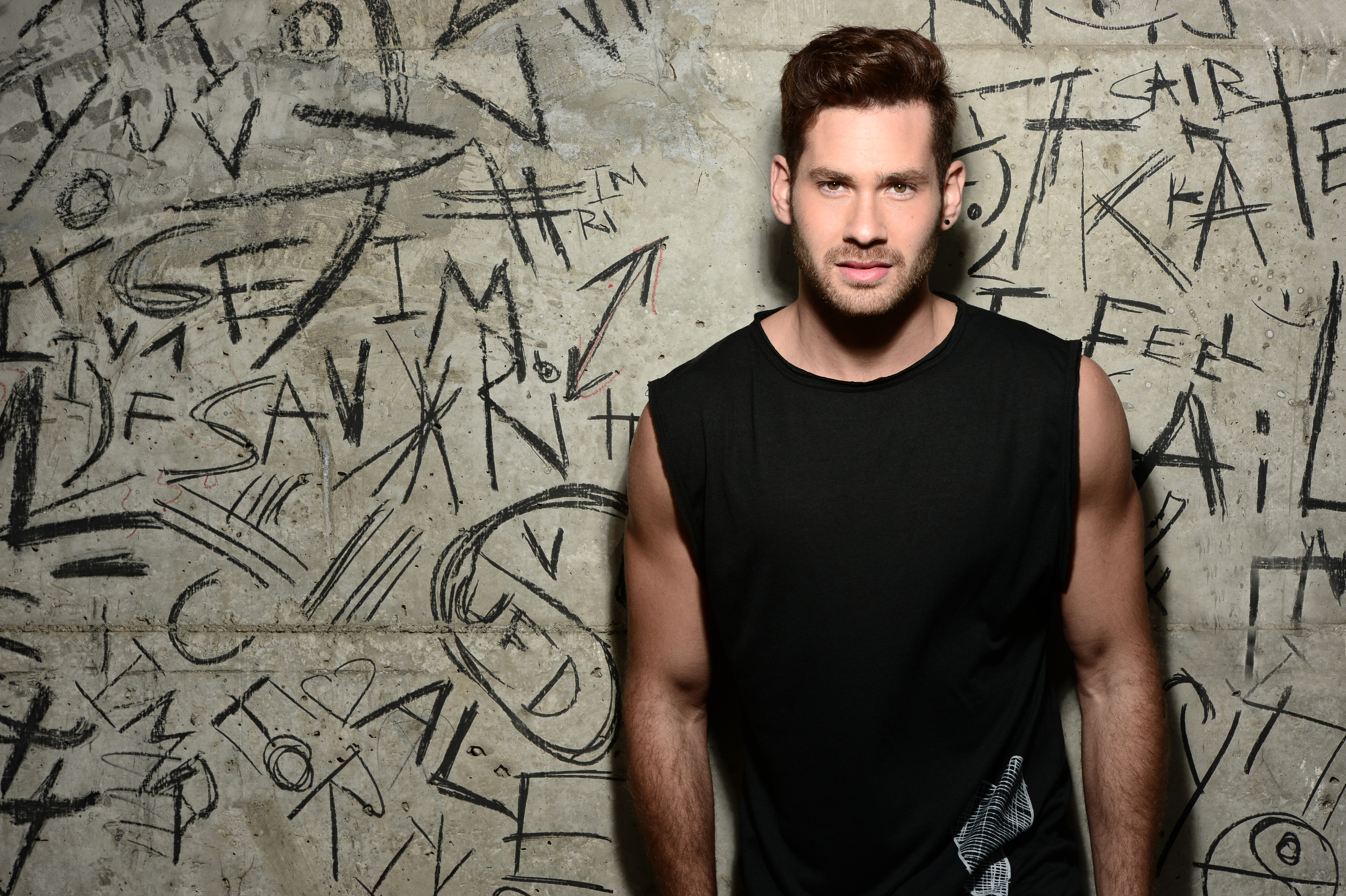 Imri is already considered Mister Eurovision 2017. Possessing a high dose of charm and sex-appeal, Israel representative from the European competition of this year is seen as a favorite. “I feel alive”, the song proposed by the handsome Imri has a powerful beat, inspiring to joy, eager for life, and is clearly a fresh 2017 sound.
Star Gossip Magazine has taken an exclusive interview for Romania to Imri, and wishes him Good Luck in reaching his beautiful goal called Eurovision!

Hello, Imri!! First of all, tell us what do you think about performing on the Eurovision stage this year? What is your worst fear about it?

It’s a great honor to perform in the Eurovision, I’m super excited . sometimes I even need to remind myself that I’m going to perform and represent Israel.

What is the most important thing to you that the audience understands your music and the feelings within it or to take from it what they want?

I think it’s more important to me that people will connect to the song and what it represents. and that is why it’s in English.

What are your long-term career goals?

My goals are to focus on my music, recording a lot of successful album and perform as much as I can in Israel and in Europe, and maybe also in Latin America because I speak and sing in Spanish too.

Golden boy! it was a fresh and fun song. So different than anything we ever sent to the Eurovision

What do you think about Romania’s song in Eurovision this year – Ilinca & Alex – Yodel it? What things do you know about Romania?

I loved it, I wish I could yodel like that . Btw I don’t know if they are a couple but they look good together lol
I’m partly Romanian and my mom speaks the language. I love Romanian food such as sarmale and ardei-unmpluti :))

What do you like to do for fun apart from music?

I’m a sports addict. I snow-board, swim and I try to go the gym and eat healthy as much as I can. I have a passion for planes so I collect miniature airplanes

Can you tell us a bit about your song and the message that it shares? What does it make it original from all the other participant songs this year?

The song is about rising up to challenges and achieving one’s goals, this aligns with my personal story. I performed in the last 2 years as backing vocalist at the Eurovision and never gave up. This year there are a lot of ballads and my song is an upbeat contemporary dance song that mixes electronic beats, as well as pop elements . but basically it makes you wanna dance 🙂

What do you like the most in this competition?

I love how big it is, it’s the largest music festival in the world and it brings so many countries together for one special event.

Share a message for all our readers and your Romanian admirers.

I get a lot of supporting emails and letters from fans in Romania and I want to thank each and everyone. So thank you ! MULTUMESC